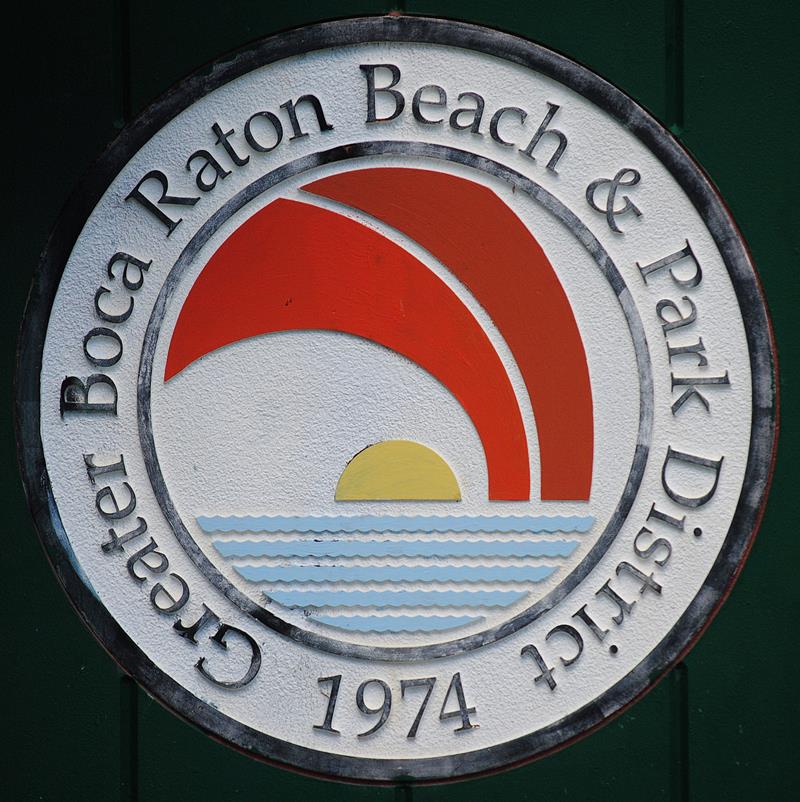 BOCA RATON - Responding to requests from the community, the Greater Boca Raton Beach and Park District (the District) voted on Tuesday to keep the current tax rate in place for the upcoming fiscal year.

District commissioners unanimously approved a fiscal year 2019-20 budget expected to remain less than $40 million, projected to come from a millage rate of 0.9147 - the same millage rate as last year.

“Over the past couple weeks members of our community voiced their desire to keep the tax rate stable – at least for one more year,” Commission Chair Susan Vogelgesang said. “We encourage that kind of involvement from the community and try whenever possible to be responsive to community desires.”

The District had been considering raising the millage rate to help pay for upcoming projects at the Gumbo Limbo Nature Center, Patch Reef Park and Sugar Sand Park. The District is also working with the City of Boca Raton to fund the to-be-developed Boca National Golf Course at the site formerly known as Boca Teeca and Ocean Breeze.

More than 150 members of the community attended Tuesday's resumption of the District's budget approval meeting.

Last week, when residents raised concerns about proposed funding for the Boca National project, commissioners recessed the meeting, instructing employees of the District to contact City officials to determine whether a last-minute compromise could be reached.

While such a consensus couldn't be reached in the short time available, District commissioners on Tuesday made a good faith decision to hold the millage rate flat allowing additional time to solidify an agreement with City officials.

“I am more than willing to work with the city - our city, the community - to work together to come to a common understanding,” District Commissioner Craig Ehrnst said.  “If we can't, then we'll come back next year and reconsider our options.”

In the coming years, the District intends to fund critical upgrades to the pumps and pipes at the City-owned Gumbo Limbo Nature Center aquariums, renovations of the community center at Patch Reef Park, and the construction of a second field house at Sugar Sand Park.