“We've heard the growing amount of voices in our community asking for public pickleball courts and are excited to give the community the high-quality recreational facilities it desires,” Commissioner Erin Wright said.

Pickleball is one of the fastest growing sports in America. Played on a court that's less than half the size of a tennis court, the ball-and-paddle sport boasts more than three million participants nation wide.

While the sport is well suited to older athletes who no longer have the range to cover a full tennis court, a Sports and Fitness Industry Association's 2019 survey found that nearly 40 percent of pickleball enthusiasts are between 18 and 34 years old. The same study found that the average age among all of the more than three million participants last year to be 41.

“Pickleball is great because it's a sport participants of all ages can enjoy,” Commissioner Craig Ehrnst said. “All members of our community can enjoy and benefit from these courts.”

The air-conditioned Field House at District-owned Sugar Sand Park also hosts pickleball leagues, but that building is temporarily unavailable during the COVID-19 pandemic.

The District is in the process of collecting competitive bids for the pickleball project. Once the vendor is chosen, the conversion should move quickly. The new pickleball courts at Patch Reef Park are expected to be opened prior to October 1.

Located on Yamato Rd. between Military Tr. and Powerline Rd., the Tennis Center at Patch Reef Park offers programs for juniors and adults of all skill levels. 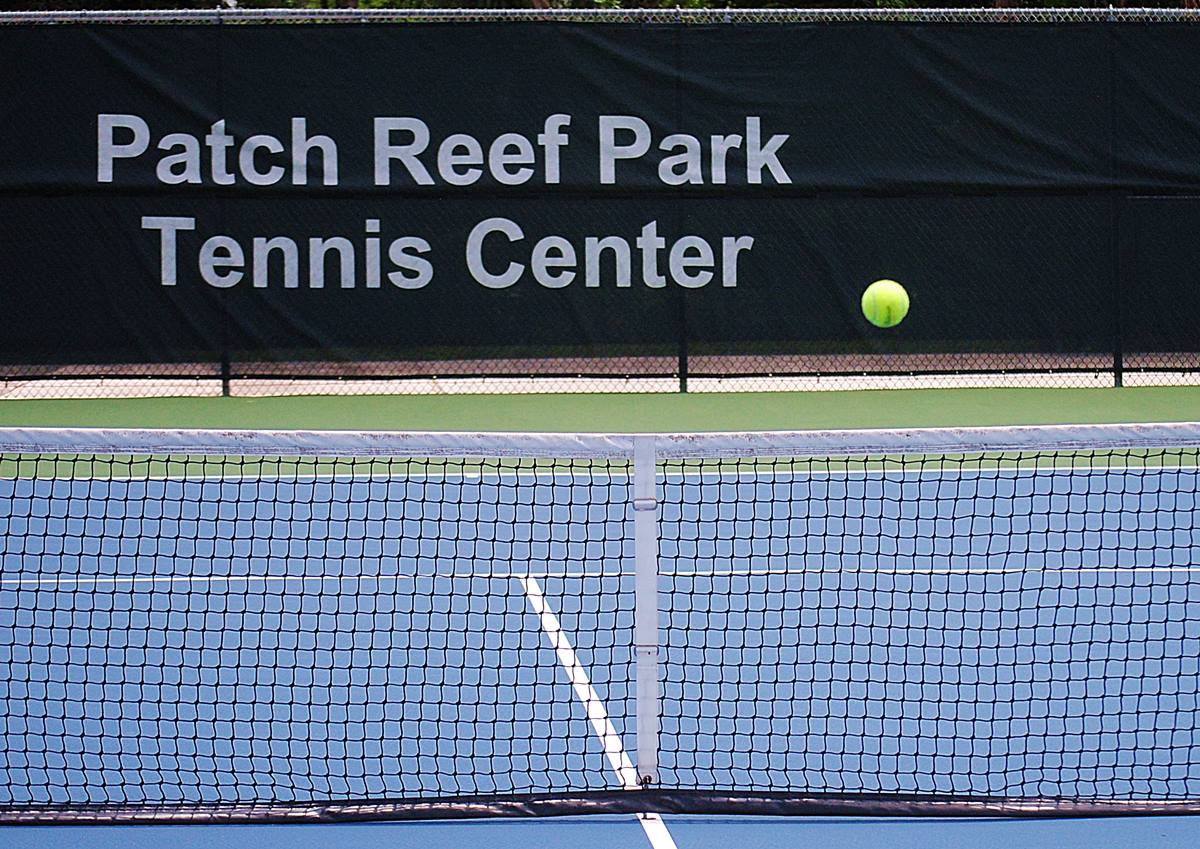