“I think it was good that we could collaborate with them getting this project up and running,”  Commissioner Bob Rollins said. “I'm delighted that we're moving forward with it,”

“I think now all that we have left to do is get the contract awarded and move forward, and deal with whatever comes after that as it comes,” Commissioner Steve Engel said.

The City of Boca Raton originally asked for – and the District budgeted – $3.22 million for the project. When the City asked for more money, District commissioners requested that the City first contact other entities that use the facility.

By declining to approve the additional funding, and by reaching an agreement with the Friends of Gumbo Limbo, District Commissioners saved taxpayers nearly $150,000.

“We all need to contribute,” District Chair Susan Vogelgesang said. “We're all part of this.”

Located between the Intracoastal waterway and A1A, Gumbo Limbo pumps saltwater from the Atlantic Ocean to tanks within the facility that house marine life. The center hosts facilities for endangered sea turtles, native fish and other marine life - serving research and educational purposes.

The Gumbo Limbo Nature Center exists as a partnership between the District, the City of Boca Raton, Florida Atlantic University and the Friends of Gumbo Limbo. Prior to this agreement the District was the sole entity that had approved funding the replacement of the antiquated pumping equipment.

The District funds Gumbo Limbo's yearly operating expenses under the guidance of an Interlocal Agreement with the City of Boca Raton that dates back to the mid 1980s.

In addition, the District set aside more than $4.6 million for Gumbo Limbo capital improvements during the current fiscal year that include this pumping project, upgrades to a roof, air conditioning unit and windows at the facility, and construction of a new observation tower.

“Our role here is to cover the actual cost of things, and I have no problem with fulfilling that actual mission,” Commissioner Craig Ernst said. 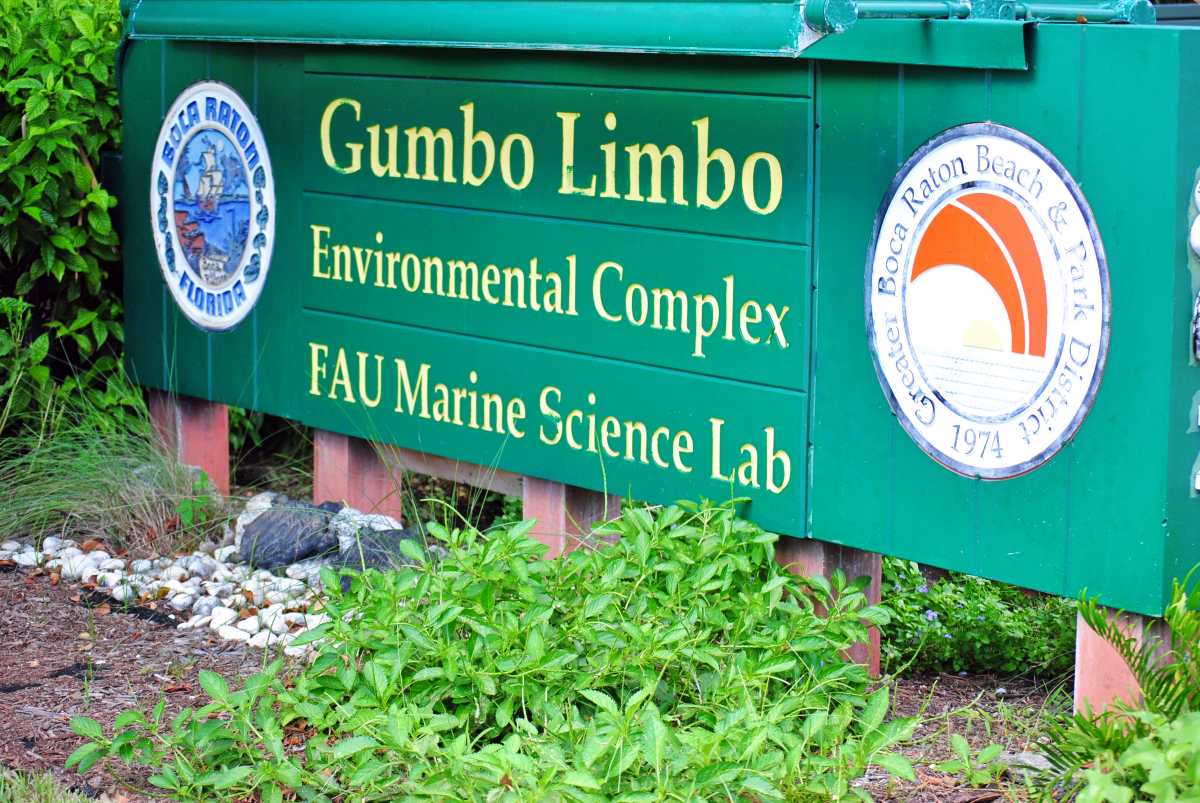