The Greater Boca Raton Beach and Parks District voted on Monday to begin development of the 14 acres that stretch from the beach to the Intracoastal with the intention of creating a usable public park by the end of the summer.

“I think now is the time to open this to the public,” District Vice-Chair Erin Wright said on Monday when making her motion that the District move forward with the project.

Located north of the Gumbo Limbo center on A1A in Boca Raton, Ocean Strand was formerly residential property (11 acres along the Intracoastal side, three on the beachfront) that the District purchased to preserve green space.

The District will begin the process of creating a green, natural park on the west side of A1A that will include park benches, nature paths and potentially even a soft launch area for kayaks.

To fund the initial phase of the project, the District approved a $75,000 budget line.

“Funding is now going to be a part of our budget and we can move forward from there,” Commissioner Steven Engel said. “There should be no doubt in anybody's mind that our intent is to open Ocean Strand as soon as possible and our intent is to hold onto it permanently.”

Commissioner Craig Ehrnst proposed an amendment to Wright's proposal, which was accepted, directing district commissioners to begin gathering input from City of Boca Raton officials and local community members with an eye on creating a long-term vision for Ocean Strand.

The District wants to ensure that their vision for the park meshes with the City's overall waterfront plan.

“I think it needs to be thought out,” Ehrnst said afterward, “I'm supportive of locking it for future use, too.”

At the behest of commissioner Bob Rollins, the District also agreed to create a declaration regarding Ocean Strand stating that “the property is not for sale and will be kept for recreational purposes in perpetuity.”

“I feel good about it,” District Chair Susan Vogelgesang said. “I think we need more public input for the long term, but just to get it open, let's do it.” 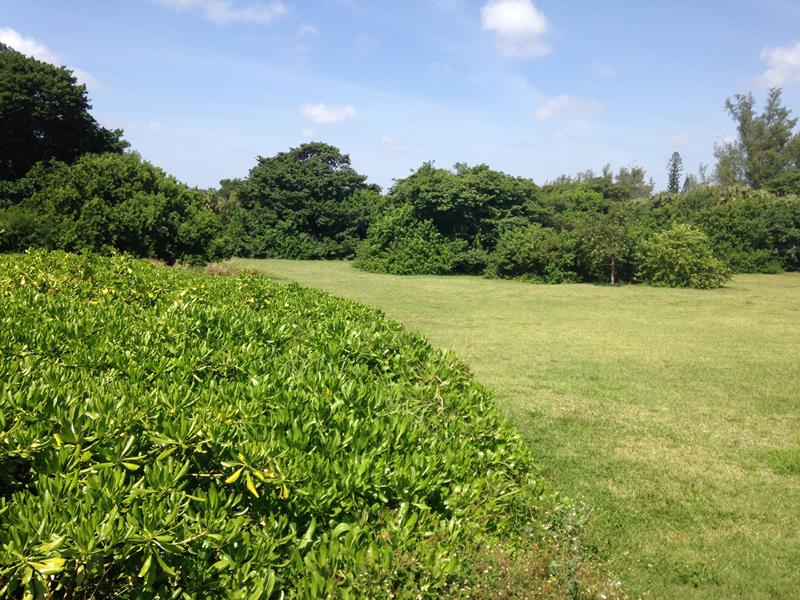