In March Commissioners selected CSR's bid over four others. CSR's bid of $552,795.00 was the lowest of the four companies responding to the Feb. 19 deadline for the RFP. Commissioners unanimously approved the contract at their April 5 public meeting.

“I think the agreement looks very good - consistent with what we were talking about,” Commissioner Craig Ernst said.

Under the agreement, CSR will clear and trim vegetation, install fencing, demolish the dilapidated former maintenance building and spruce up the east side of the Yamato Rd. entrance into Boca Teeca. The beautification area stretches from Yamato Rd. to Jeffery St., along Second Ave.

CSR is expected to complete the required paperwork this week, and should begin work on the project in early May. Work is projected to last three-to-four months.

The District previously contracted with CSR for upgrades at Patch Reef Park.

“I feel confident with CSR,” District Executive Director Briann Harms told Commissioners at the meeting. “I know even on the project that they did at Patch Reef they actually saved us money as we went through the project.”

In 2017 the City asked the District to purchase the Ocean Breeze golf course – formerly Boca Teeca – with the intention of creating a new public course to replace Boca Raton Municipal Golf Course, which the city decided to sell to a developer. The need to create Boca National Golf Course came into question when Boca Raton Country Club's parent company gifted the golf course to the City of Boca Raton.

Commissioners and residents immediately reassessed the need for two public golf courses within a few miles of each other.

The City and District recently agreed to amend the Interlocal Agreement governing the land to allow for recreational development of facilities other than a golf course on the property.

The contract with CSR allows for beautification of the District-owned property and prepares the land for the next step in development while District Commissioners listen to residents' ideas regarding recreational possibilities at the site. 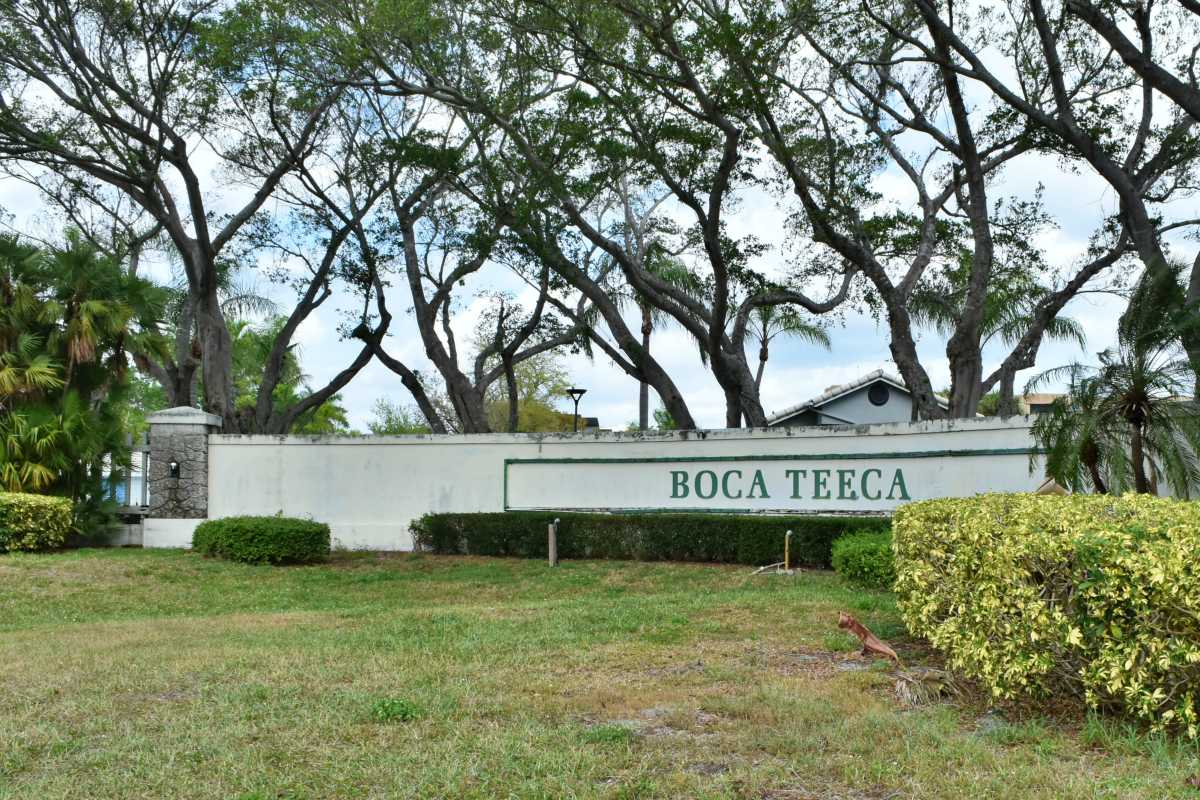 Beautification at the District-owned property within Boca Teeca is scheduled to begin in early May.